1)      The Society shall be called Nelson Camera Club.

2)      The objectives are to aid all photographers by lectures, demonstrations and competitions.

4.2)   Anyone joining the club in July, August or September will be charged half subscription.

5.2)   A quorum for a committee meeting shall consist of 5 members.

7)      The Committee shall have the power to fill any vacancy occurring on the resignation of any officer.

8)      Any alteration or addition to this constitution shall only be made at the A.G.M. or at a Special

General Meeting. The proposed amendment to be stated in writing and handed to the Secretary              28 days prior to the date of the meeting. Any alteration to the constitution can only be made by a               minimum of 2/3rds of the membership being in agreement.

12)   A copy of this constitution is to be made available to each member.

13)   If the Committee decides it is necessary to dissolve the Club, any assets remaining after the                     satisfaction of any debts shall be given to other charitable institutions having similar objectives 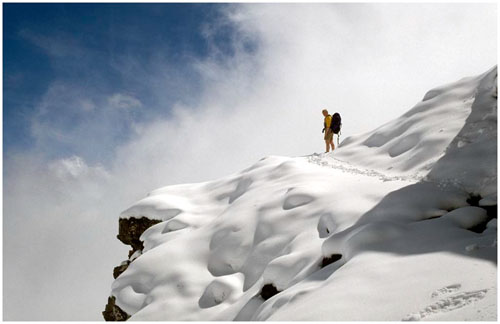 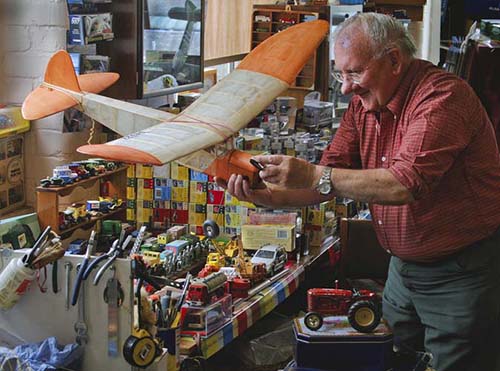 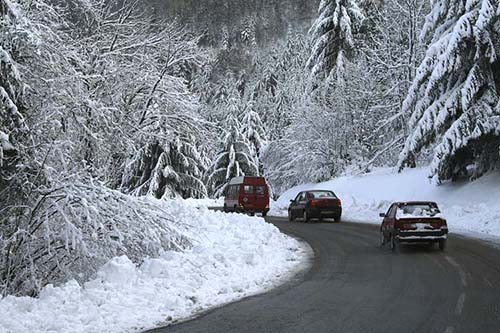 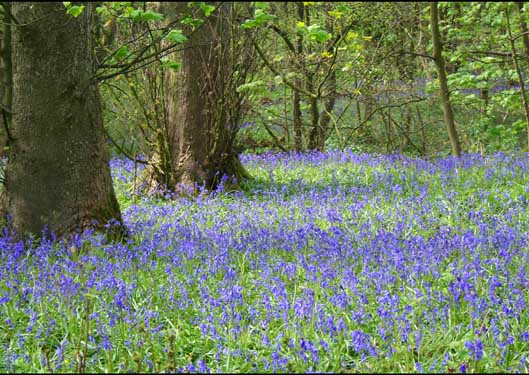 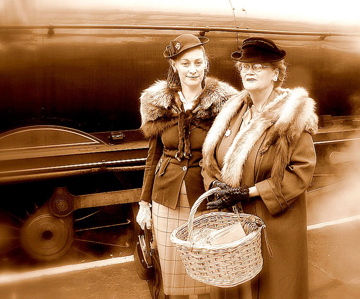